Health Benefits Of Beer - The Floodgate Does Science 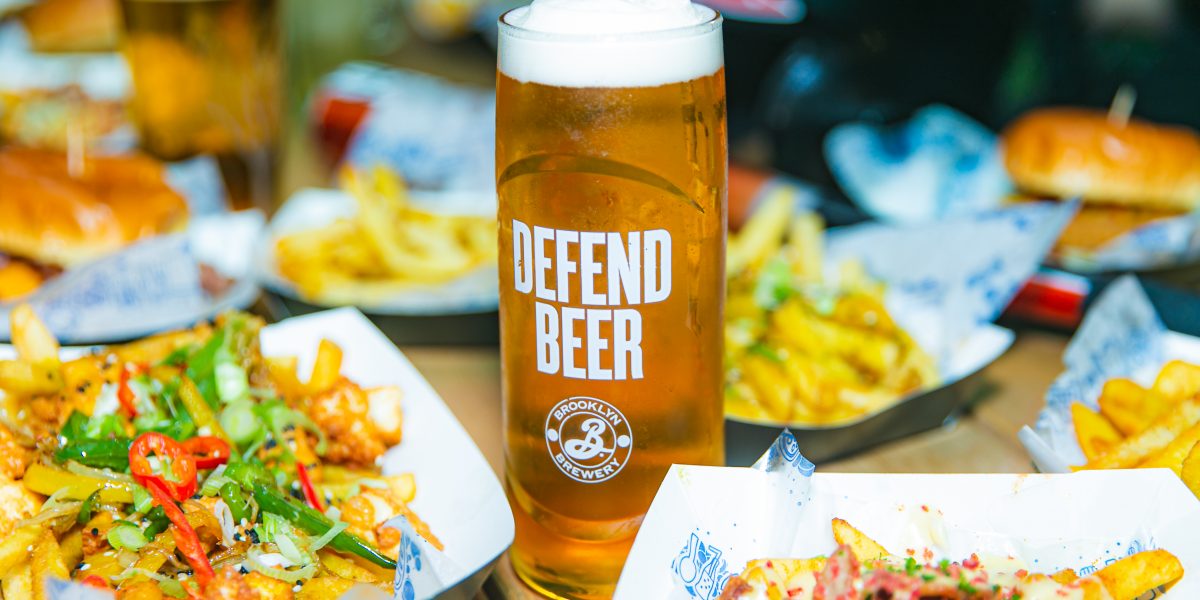 Even though the country has been in Lockdown, The gang at The Floodgate HQ have been busy doing all the research, so you, our awesome customers don’t have to.

We are super pleased to announce what is possibly the best news you will have all day, all year, or even all decade. Are you ready?

BEER IS HEALTHY!! (in moderation of course)

We have found a study conducted by a psychologist at the University of Texas found that people who drink moderately live longer than those who don’t. But do not use it as a license to drink to excess this weekend because heavy alcohol use can absolutely negatively impact your health. The jury is still out, but studies suggest that a healthy amount of beer can add years to your life, and given that it positively impacts cholesterol levels, lowers your risk of diabetes, and strengthens your heart. It sounds like a win-win situation. Lucky for you The Floodgate has some super cold draught beer waiting for you.

A Reduction Of Inflammation

Next time your partner asks why you’re still at the pub, tell them you’re being healthy and fighting inflammation. Inflammation is the body is the underlying cause behind many diseases, and according to a study published in Molecular Nutrition & Food Research, hops (an essential ingredient in beer) have anti-inflammatory properties. The fantastic researchers compared the anti-inflammatory effect of different hops and found that the consumption of hops in beer form interfered with body inflammation-causing compounds.

An interesting study published in the Journal of Biomedicine and Biotechnology found that lager can keep bacteria from forming — and growing — in your mouth and on your teeth. The researchers tested the effects of beer extracts on the bacteria that form biofilm and promote tooth decay and gum disease and found that even the weakest extract of beer tested blocked the activity of bacteria. Beer was also one of the best extracts for blocking communication between bacteria, which slows their growth.

Many of the experts agree that beer is less like a drink and more like a portion of food — after all, it is referred to as liquid bread. If you've ever sipped a pint of Guinness, you know exactly what they mean. While that does mean you need to be mindful of how many calories you’re sipping in each glass, it also means the wonderful liquid contains some good-for-you nutrients.

Charlie Bamforth, a professor of brewing sciences at the University of California, Davis, also claims that beer trumps wine when it comes to B vitamins, phosphorus, folate, and niacin. Beer also has significant protein and some fiber. And it is one of a few significant dietary sources of silicon, which research shows can help prevent osteoporosis. Preliminary research by Bamforth also suggests that beer may contain prebiotics that feeds the good bacteria in our gut.

A Risk Reduction In Diabetes

A study published in the journal of the European Association for the Study of Diabetes found that people who drink 3 to 4 times per week were less likely to develop diabetes than those who never drink. And when compared to those who didn't drink beer, men who enjoyed between one and six beers per week had a 21 percent lower risk of diabetes.

Wine tends to be the choice on the bar menu associated with a healthy heart. But there’s a reason to love beer for the same reason. A preliminary study presented at the American Heart Association Scientific Sessions 2016 followed 80,000 participants for six years and found that moderate drinkers had the slowest decline in high-density lipoprotein (HDL), or "good" cholesterol, levels — and in turn, a lower risk of cardiovascular diseases. Research also shows that of men who have already suffered a heart attack, those that drank beer moderately were 42 percent less likely to die of heart disease.

Move over milk — could there be a new bone-building beverage in the fridge? A review published in the International Journal of Endocrinology found that moderate beer consumption increased bone density in men. No, it’s not the buzz that’s helping those bones grow: it may be the silicon found in your pint, which is an essential mineral for bone formation. Perfect for Playing Bleachers Baseball, Curl Club & PitPat

Get Those Brain Cells Supercharged

Another benefit of having silicon on the ingredients list? It helps protect your brain from compounds thought to eventually cause cognitive diseases. This may be why researchers at Loyola University in Chicago found that moderate beer drinkers are 23 percent less likely to develop Alzheimer’s and dementia than those who don’t drink beer. Another explanation: Beer is shown to raise good cholesterol which improves blood flow to the brain.

And ordering a few pints may give you a boost at trivia night. According to one study, people with a slight beer buzz solved puzzles faster than their sober counterparts. In fact, alcohol made subjects almost 30 percent more likely to find the unexpected solution.

As with all things in life, moderation is key. A couple of pints combined with a healthy lifestyle will at least bring you some laughs and good times with your friends if nothing else. Please remember to drink responsibly.

So we look forward to welcoming you back to The Yard from the 12th April 2021 and  The Floodgate from the 17th May 2021 for a pint. Stay safe and we see you soon.