The History of Digbeth 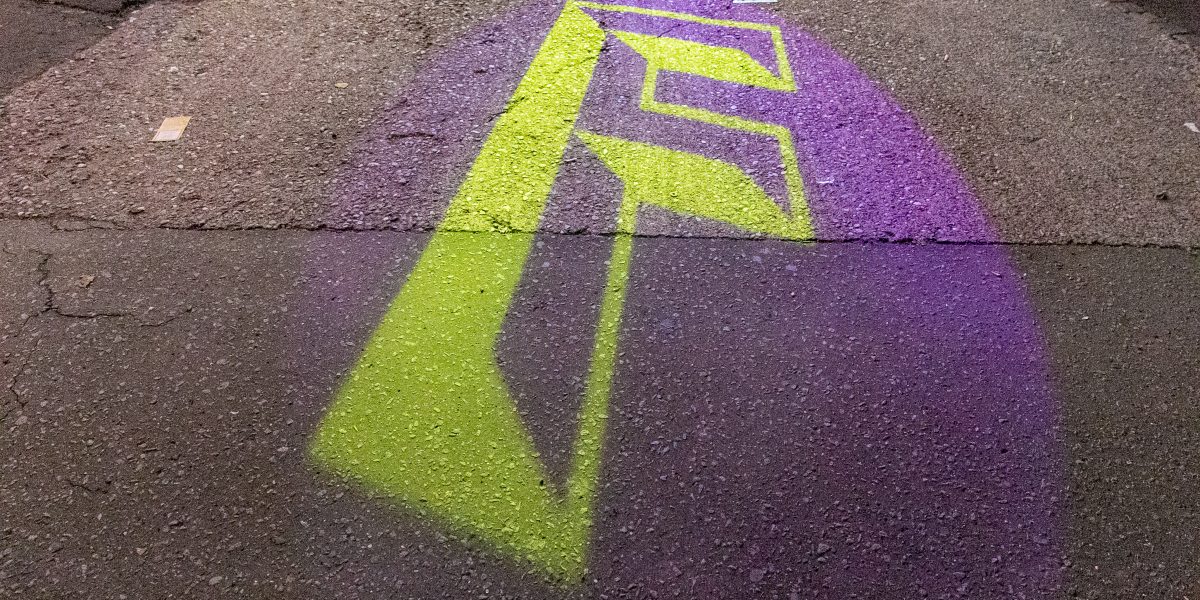 The modern site of Digbeth was first settled upon in the 7th century. Historically the land to the west of the river was in the parish of Birmingham. This is Digbeth. The land to the east was in the more significant parish of Aston, and is called Deritend. Birmingham's oldest secular building, The Old Crown, is there.

The area around Digbeth and Deritend was the first centre of industry in Birmingham and became one of the most heavily industrialised areas in the town. This may have been due to Henry Bradford who in 1767 donated land on Bradford Street to anyone willing to establish trade there. The street soon prospered and there were over twenty public houses on it catering to its workers. Today there are just three; Adam & Eve, The White Swan and The Anchor. The Floodgate is a slightly newer addition to the area, but offering up a selection of drinks, food & sports activities it brings the traditional bar offering straight into 2021.

The amount of manufacturing in Digbeth made it of national importance. The industry was attracted to the area as a result of the supply of water from the River Rea and from the natural springs in the area.[6] Digbeth was accessed by the Grand Union Canal and the Digbeth Branch Canal in the 18th and early 19th centuries.

Railways also arrived in Digbeth in the 19th century by the Great Western Railway. The mainline passed through Digbeth via a large railway viaduct built out of Staffordshire blue brick, and into Snow Hill station via the Snow Hill Tunnel. As traffic at Snow Hill increased, Moor Street station was built as another terminus to relieve congestion, with an additional good shed to serve the nearby markets. The goods shed was eventually demolished, but the station still in use for services to London Marylebone. Near the Bordesley station, this mainline viaduct meets the incomplete Duddeston Viaduct, which passes over the Digbeth Canal but stops abruptly at Montague Street. This was intended to link the Birmingham & Oxford Junction Railway to Curzon Street station, but access was disputed with the London & Birmingham Railway which terminated there. Once new mainlines were built into Snow Hill and New Street, construction on the Duddeston Viaduct stopped and it has remained unused since. Bridges over the roads have been removed. There are plans to turn the upper surface into an "elevated park".

The Devonshire Works at the Custard Factory

An industry that settled in Digbeth includes the Birmingham Battery and Metal Company which moved to Selly Oak around 1876, and Typhoo Tea who had a factory on Bordesley Street which was in use from 1896 till 1978. The now-disused factory has its own canal basin connected to the Digbeth Branch Canal. The Typhoo Tea building, also known as the S Rose & Co Building, is a four-storey building, blue brick at the front (Bordesley Street) and red brick to the rear. Currently vacant, it was previously used as a warehouse. Another food industry that settled in Digbeth was Alfred Frederick Bird's custard company that produced a form of custard that did not use eggs. This was invented by his father, Alfred Bird. The factory was set up in the Devonshire Works in 1902 on the High Street. The complex expanded and is now an arts centre. The Devonshire Works themselves are to be refurbished.

Part of the Custard Factory complex is the Deritend Library, Birmingham's oldest surviving library building. The library opened on 26 October 1866 and was the third free district library to open in Birmingham. The library re-opened in 1898 following enlargement as a result of its popularity. Deritend Library closed on 16 November 1940. In 2003, it was opened as a conference centre and exhibition space. It is the only building of the original five free Birmingham libraries still standing.

The library building is located on Heath Mill Lane, which, along with Floodgate Street, provide information on the character of pre-industrial Digbeth. The River Rea once flowed unaffected by human development through Digbeth, cutting both the High Street and Floodgate Street in two. The 'Floodgates' were used when the river flooded. Heath Mill Lane meanwhile was named after the watermill used for grinding corn which had stood there since the 16th century. The River Rea is now hidden from view. Digbeth also had an abundance of natural springs which were gradually built upon as industry moved into the area. The existence of these springs and wells in the area are reflected in the street names such as Well Street.

One of Digbeth's most recognizable buildings, the former Bonser & Co. warehouse at 85 Digbeth, was built around 1860. It was built for the Bonser & Co. firm of iron merchants and consists of a short entrance tower fronting onto Digbeth High Street. The tower, being small, was designed to take up as little shop frontage space on the street as possible but also to break the monotony of the small buildings around it. On the ground floor are a semi-circular arch and a segmental arch on the first floor. In the pitched roof is a slight upward curve.

Other notable buildings in Digbeth, include the now-defunct The Clothing Mart operated by George Makepeace at 135-6 Digbeth which was designed by James Patchett of Ombersley. Built-in 1913, it is a steel-framed structure with a mixture of façade materials. The façade consists of bright red brick and orange terracotta. The building is no longer used by George Makepeace and has changed hands, undergoing a variety of uses. Several aspects of its original architecture have been lost including a first-floor iron balcony, above which electric lanterns with hooded lenses from two iron holders remain. Either side of these were iron and glass lamps resembling Medici goblets. The orange pilasters sit on a keystone and pedimented blocks set with round pink granite stones and the parapet is of green glazed terracotta.

And Birmingham's only Rowton Houses, now known as the Paragon Hotel.

Digbeth was also of importance in 19th-century transport with many coaches and carriers terminating at inns there. Inns that were particularly popular as such locations were The White Hart, the Red Lion, and The Bull's Head.[14] This transport history is reflected in the creation of Digbeth Coach Station (now Birmingham Coach Station), which was built in 1929 by Midland Red.

In the second half of the 19th century, an Italian quarter began to develop in the Fazeley Street area of Digbeth, with many immigrants from Italy settling in the area. However, this community was largely broken up in World War II due to the damage of buildings from the Luftwaffe, as well as many Italian residents being held in prison camps due to the fact that Italy was an enemy to Britain in this conflict.

These days Digbeth is often considered to include Deritend.

The name Digbeth is derived from "dyke path". However, Digbeth is also believed to have originally been called 'Duck's bath' in reflection of the water supply in the area. It has also been suggested that it comes from "dragon's breath", referring to air pollution during the industrial revolution.

Modern-day Digbeth is currently dominated by old industrial buildings and the blue-brick Victorian railway viaduct. Digbeth is also home to Birmingham Coach Station which is operated by National Express, Britain's largest express coach network. New developments include the Irish Quarter, the Arts and Media Annexe of South Birmingham College and the Custard Factory, a development that formerly represented modern arts and music. Work to the Custard Factory has already seen the renovation of a number of buildings. Devonshire House, a Grade II listed building, is to be refurbished by S. B. Gray into studio and gallery space. The windows are to be replaced and a sculptural bridge will be installed in the building. The scheme has been designed by Weedon Partnership Architects.

The disused Typhoo Tea factory complex, which is Grade C locally listed, is to be renovated into a mixed-use complex named Typhoo Wharf to a design by Glenn Howells Architects. Much of the Typhoo building is to be demolished, although the front, rear and one of the side façades would be retained with the internal structure removed and replaced with a new build based upon the original pattern of the internal wings. The development would consist of a three-storey build-up to the top of the front façade, a four-storey build to the rear façade and a six-storey build on the internal wings set back from both the front and the rear. It will consist of 342 dwellings (including 230 one-bed flats, 112 two-bed flats), seven units, 800 m2 of commercial space and a gym for the residents. The site area is 1.12ha and lies within the Warwick Bar Conservation Area. The master plan includes reference to the heights of the proposed building and shows to be between three and eight storeys on parts of the site. The proposals also include the reinstatement of the third arm of the canal basin to full standard and allow for the mooring of houseboats. The overall cost of all developments in the area is expected to be £400 million by 2009.

Courtesy of Wikipedia, the full article can be found here.