History of May Day Bank Holidays & Fun Things To Do 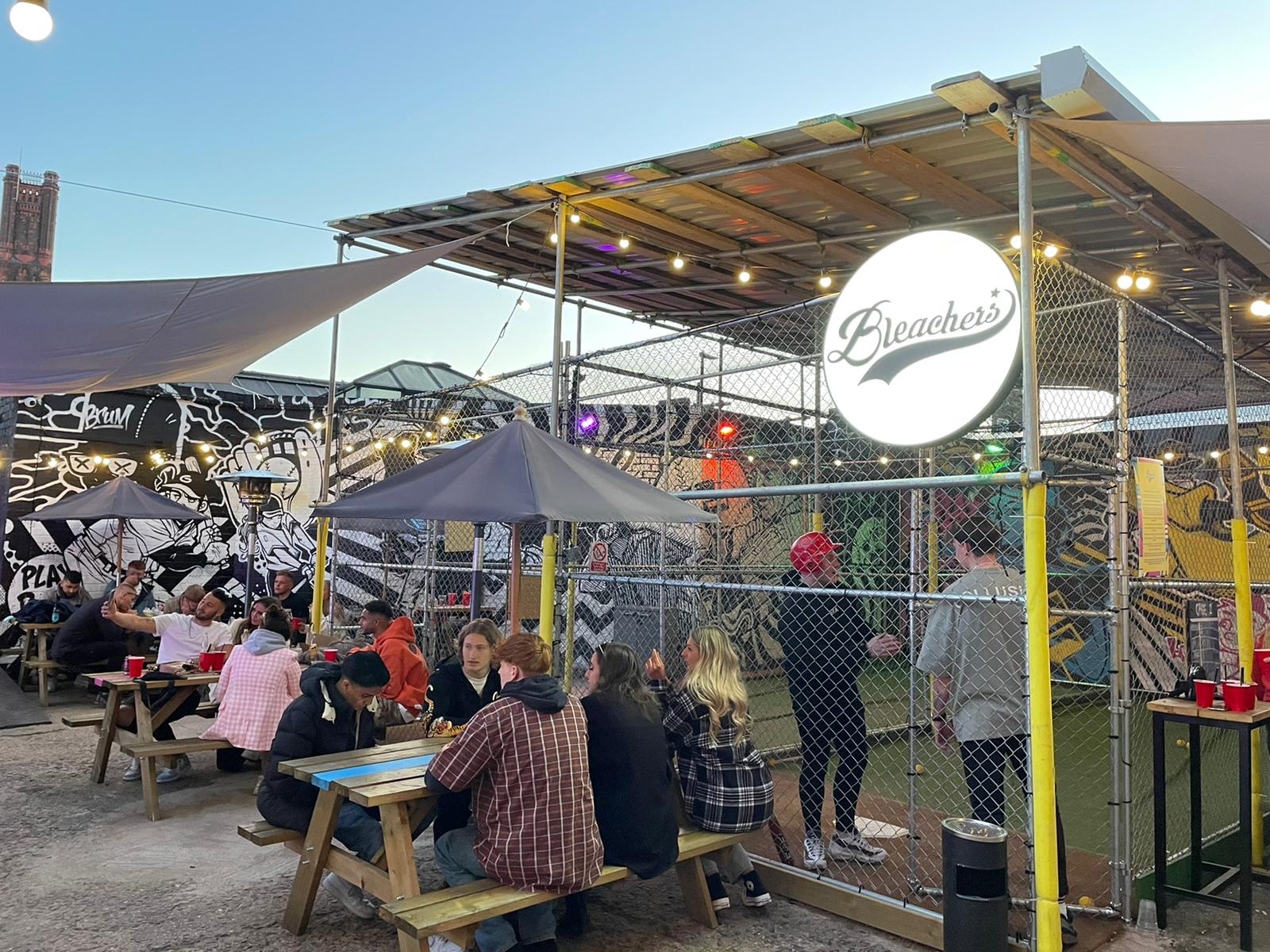 May Day is a public holiday usually celebrated on 1 May or the first Monday of May. It is an ancient festival of spring[1] and a current traditional spring holiday in many European cultures. Dances, singing, and cake are usually part of the festivities.[2]

Traditional English May Day rites and celebrations include crowning a May Queen and celebrations involving a maypole, around which dancers often circle with ribbons. Historically, Morris dancing has been linked to May Day celebrations.[29] The earliest records of maypole celebrations date to the 14th century, and by the 15th century the maypole tradition was well established in southern Britain.[13] The tradition persists into the 21st century in the Isle of Ely. Centenary Green part of the Octavia Hill Birthplace House, Wisbech has a flagpole that converts into a Maypole each year, used by local schools and other groups.[30]

The spring bank holiday on the first Monday in May was created in 1978; May Day itself – 1 May – is, not a public holiday in England (unless it falls on a Monday). In February 2011, the UK Parliament was reported to be considering scrapping the bank holiday associated with May Day, replacing it with a bank holiday in October, possibly coinciding with Trafalgar Day (celebrated on October 21), to create a "United Kingdom Day".[31] Similarly, attempts were made by the John Major government in 1993 to abolish the May Day holiday and replace it with Trafalgar Day.

These days what better way to enjoy that well-earned extra day off and the long weekend than to get on down to The Floodgate for some Bank Holiday Weekend Shenanigans. With Spring in full force, laughter in the air, and the sun shining in the sky kick back and enjoy a summery cocktail delivered straight to your table, grab some loaded fries from the one and only Ellie Mays, and let the day commence. If you are feeling competitive why not challenge your family and friends to a game of Baseball or Curling (looser buys the drinks?). Book your free table here.