Oktoberfest Is Coming To Digbeth 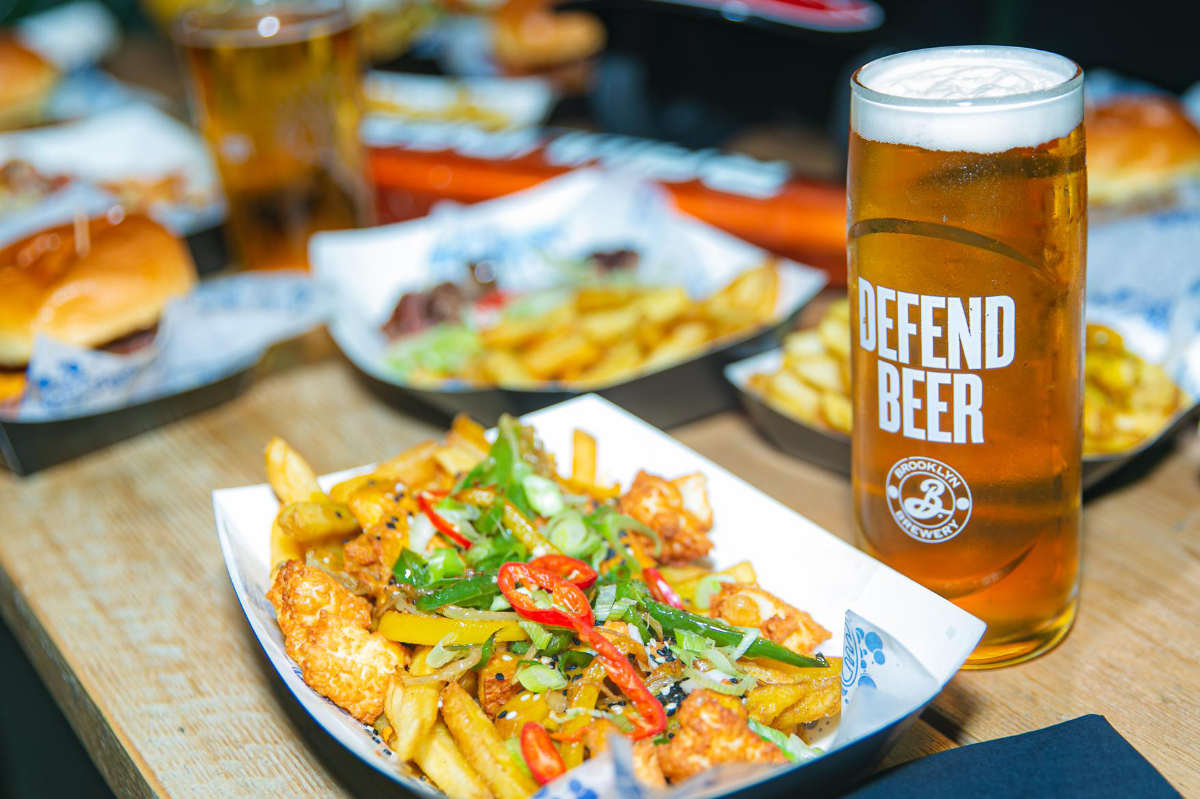 What’s all the fuss about Oktoberfest?

Before we launch headfirst into Halloween, let’s stop and take a moment to enjoy Oktoberfest first.  During this much-loved festival, you get a chance to try new or unique craft beers in pubs and establishments around Europe.

Unlike the Beerfest movie, you don’t need to be part of an underground group to enjoy a unique and quenching beer during October fest. We at The Floodgate serve a selection of beers including Brooklyn Lager, Tiny Rebel, BrewDog, Bleachers Beer & the Danish classic Carlsberg plus seasonal guests in honour of Oktober fest.

You might wonder why is this such a popular festival and where did it all start?

Although the much-loved festival starts in September it is called Oktoberfest, you will be forgiven for thinking that the name was given by people sipping on too much of the golden brews. The tradition of Octoberfest started in 1810 where merchants came together to celebrate Bavarian traditions (this included beer-drinking, funfairs and fate). The original October fest took place in October and only lasted a few days. However, some people thought it was too cold in the harvest month, so it was moved to the end of September and over the years extended the fun back into October.

Oktoberfest originated in Germany but since then this party has spilled out through Europe and beyond. Today it is believed to be the largest festival in the world. October fest is at its biggest in Munich where the tradition originated from. In 2019 in Munich alone, 7.3 million litres of beers were consumed by 6.3 million people.

With so many people enjoying the festival (a little too much I would add); Adidas put on their thinking cap and released a vomit-resistant sneaker called “München Made in Germany”. These tongue-in-cheek trainers are not only practical but very stylish as well. October fest is much loved and has a long history, even Einstein worked as an electrician and set up one of the tents in Munich once upon a time.

We hope that wherever you choose to celebrate your Oktoberfest, We hope you get a chance to sample some divine craft beer and enjoy it responsibly.