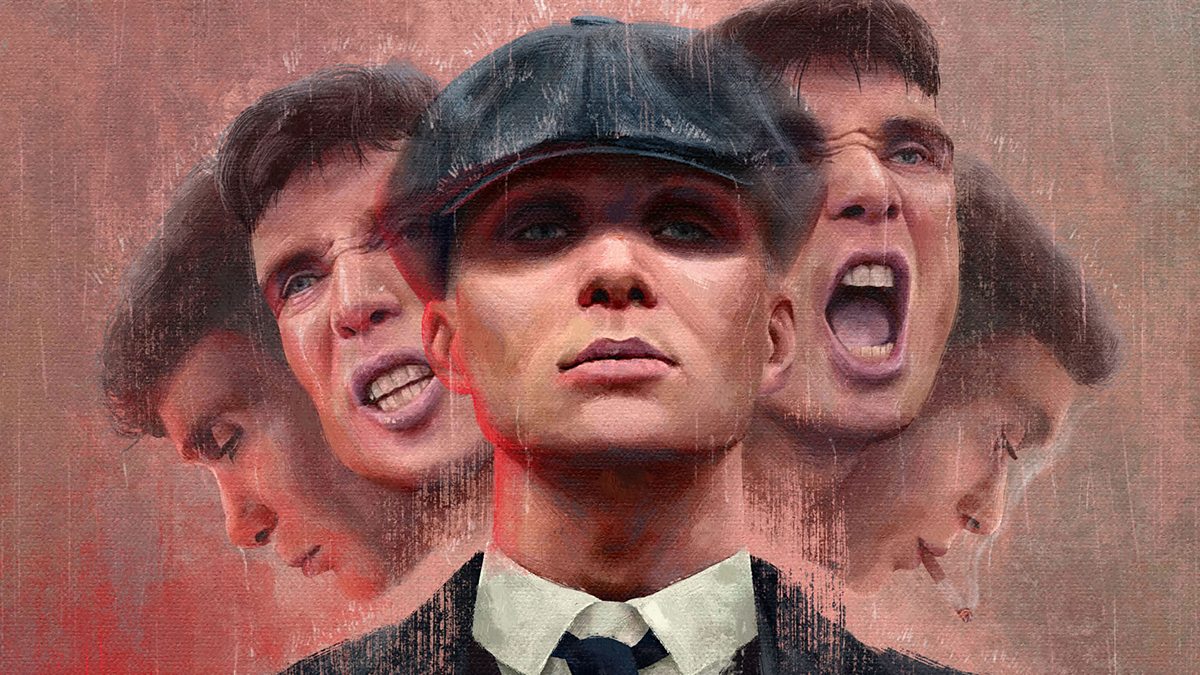 Peaky Blinders came to our screens on the 12th September 2013 and entertained us on our sofas not only up and down the country but across the globe. With an amazing cast including Cillian Murphy, Tom Hardy & Helen McCrory (RIP) to name a few, we fell for the Shelby Family.

Episode 1 Season 6 hits our screens on Sunday 27th February at 9pm, so get the popcorn ready and pop that flat cap, baker boy or news boy cap on (optional).

The Floodgate have a special connection to Peaky Blinders, not only does Floodgate Street host the annual festival but it was the apparent location of the real Peaky Blinders back in 1880's.The Blinders' dominance came about from beating rivals, such as the "Sloggers", whom they fought for territory in Birmingham and its surrounding districts. They held control for nearly 20 years until 1910, when a larger gang, the Birmingham Boys led by Billy Kimber, overtook them. Though they had disappeared by the 1920s, the name of the "Peaky Blinders" became synonymous slang for any street gang in Birmingham.

So if you are a fan of the show and are planning on taking a visit to Digbeth in the Custard Factory to check out the history of the Peaky Blinders, why not pop by The best bar in Birmingham for a swift Whisky just like the Shelby's.