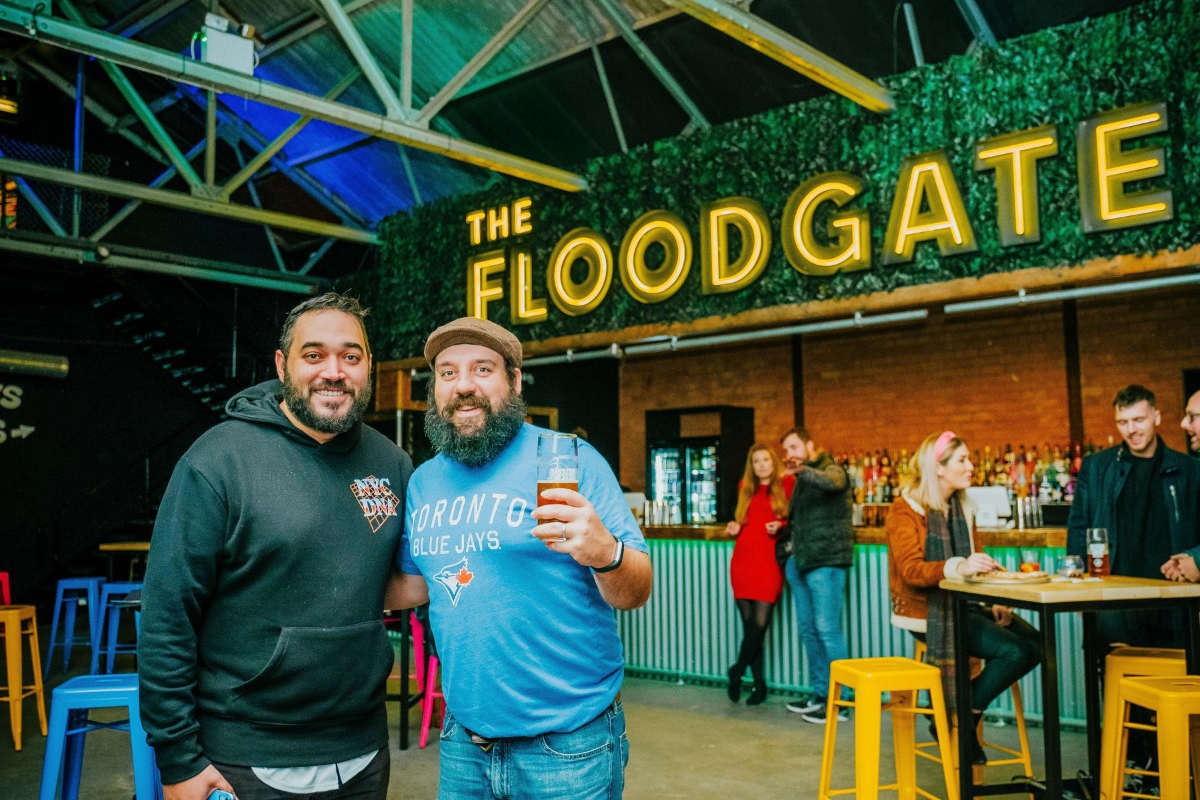 Definition: Bostin means the same as amazing or great and is used in the same way as other colloquialisms like smashing or cracking. Why do all the nice words sound so destructive? English is hard. 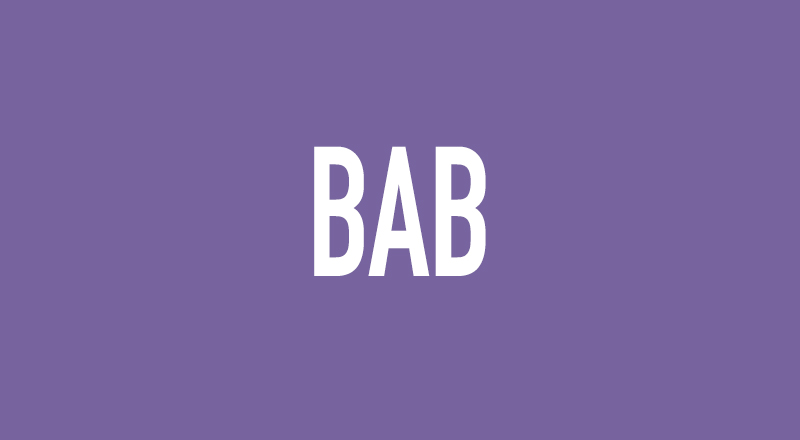 Bab is a term of endearment meant for close friends. Kind of like saying ‘hun’ or ‘babe’. But babby means baby. Don’t ask why we added an extra ‘b’, we just did. 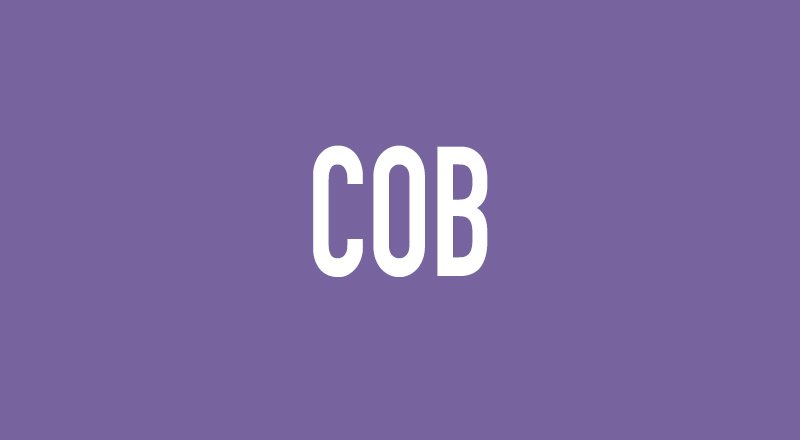 Definition: The UK cannot seem to decide on what to call a bread roll. To Birmingham, a simple bread roll is a cob but in other parts of the country it’s a bap, barm cake, bun, batch… the list goes on. Be sure to order something at our very own Ellie Mays. 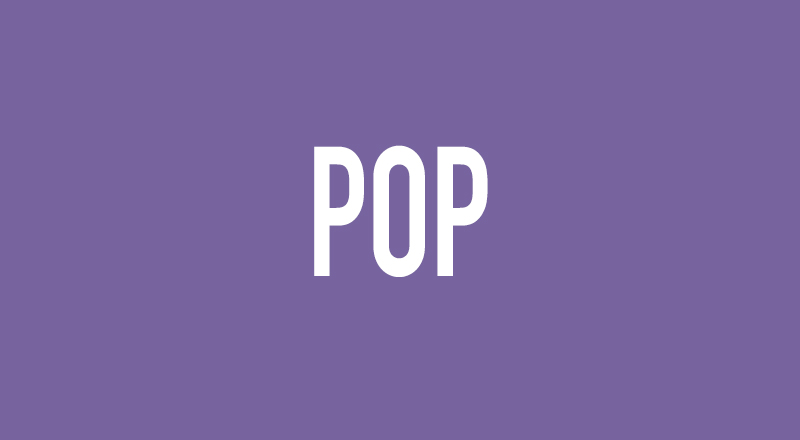 Definition: A bubbly drink. A glass of Coke would be a glass of pop. Not to be confused with music or recently 'popped' balloons. Lots of choices on The Floodgate menu. 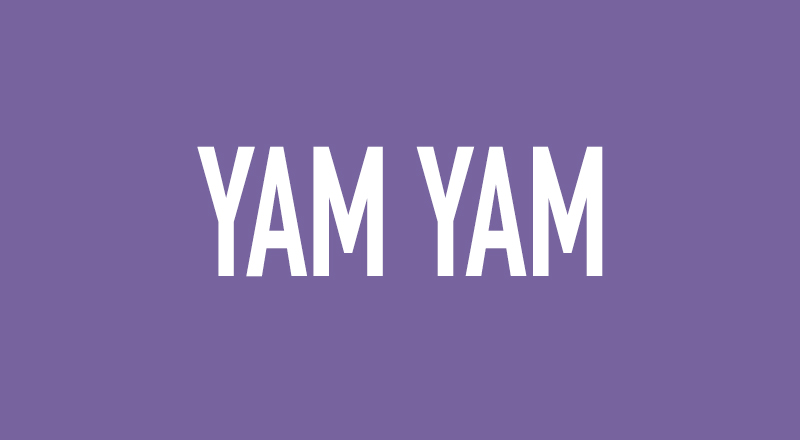 Definition: The term for someone speaking from the Black Country, this is when speakers replace the word ‘are’ with ‘am’ i.e. ‘How am ya?’ 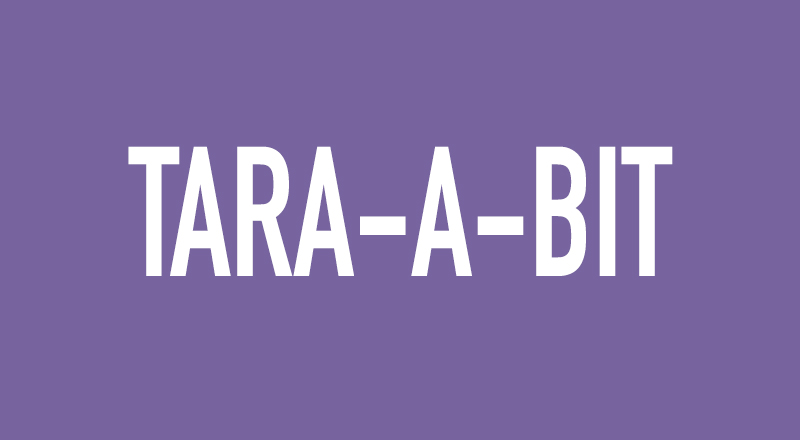 Use Tara-a-bit if you want to say goodbye. It can also be a simple ‘ta-rah’ and is probably one of the more popularly used Birminghamisms.

Some other words for you Bab;

Something you’ll hear a lot about this summer, it is of course the classic flavored ice lolly. It’s a complete 90s thing but it’s stood the test of time.

An island simply means a roundabout. For instance, ‘please take a left at the island Uber Driver'