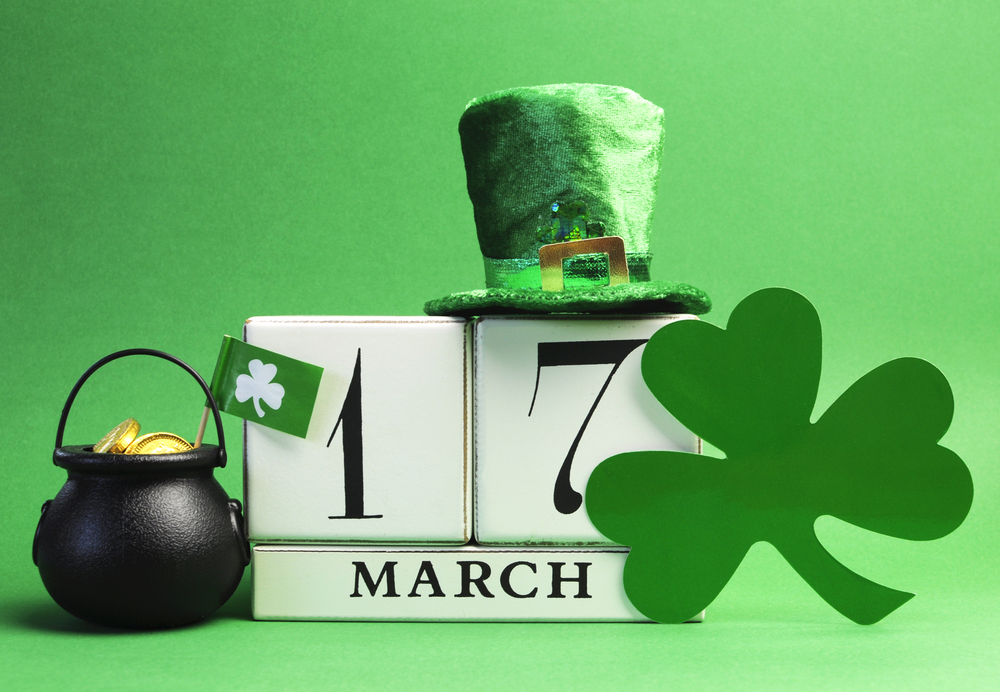 Its that time of year again, when we drink stout, wear something green, pin a shamrock to our lapel and possibly even wear a funny hat! It is of course St Patricks Day, every irish person looks forward to the 17th of March to celebrate the patron St of the Emerald Isle.

It is of course a big deal also around Digbeth which is right in the centre of the traditional irish quarter of Birmingham. Look out for Parades, Irish Dancers, Folk Bands and a lot of Stout drinkers of course. Guinness, Murphy's and O'Haras are a few of our favorites.

So, just who was the Big Guy? - Well, he lived during the fifth century, and is the patron saint of Ireland and its national apostle. Born in Roman Britain, he was kidnapped and brought to Ireland as a slave at the age of 16. He later escaped, but returned to Ireland and was credited with bringingSt. Patrick’s Day is celebrated annually on March 17, the anniversary of his death in the fifth century.

St. Patrick’s Day 2022 will take place on Thursday, March 17. The Irish have observed this day as a religious holiday for over 1,000 years. On St. Patrick’s Day, which falls during the Christian season of Lent, Irish families would traditionally attend church in the morning and celebrate in the afternoon. Lenten prohibitions against the consumption of meat were waived and people would dance, drink and feast–on the traditional meal of Irish bacon and cabbage.

So if you are around town, do pop into The Floodgate were we will give you a very warm welcome indeed and maybe even a secret off-menu cocktail, if you know-you know !!