Why Do Humans Enjoy Alcohol? 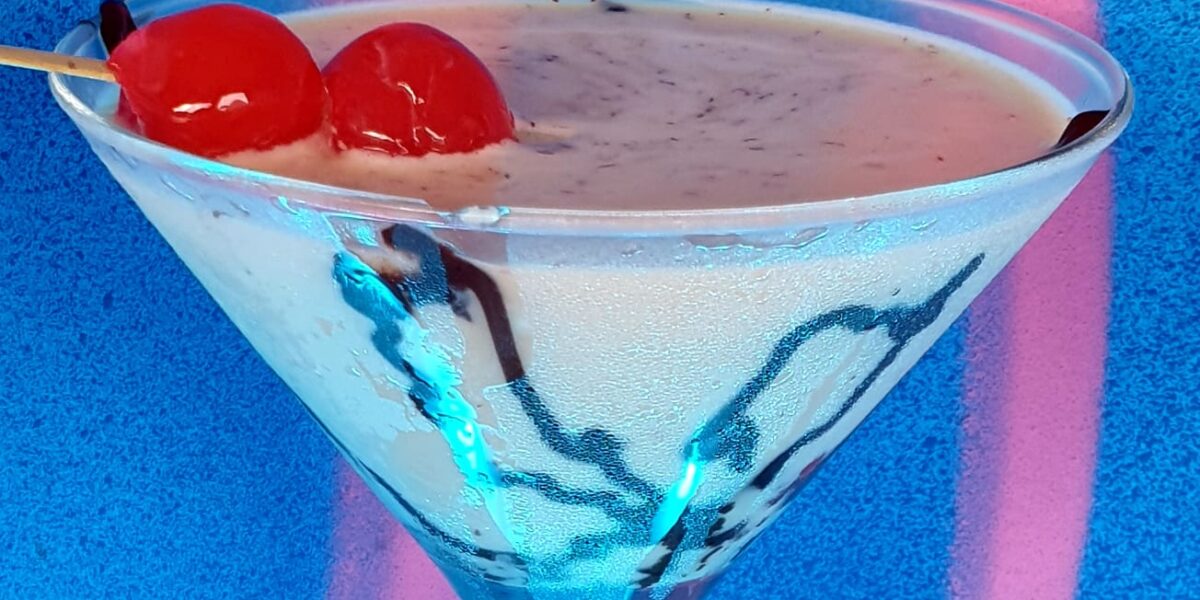 We have all heard that alcohol is bad for our health but why do we love nipping to the pub for a cheeky pint?

Each year a staggering 65 billion gallons of alcohol is consumed worldwide. Alcohol makes us feel relaxed, it’s a social lubricant and it tastes great! It is the liquid that is a must on celebrations and to bond over. Alcohol is part of our culture and has consistently been part of being human. Apparently, we have always been a species up for a party. Alcohol has been found as far back as archaeologists can detect humanoid existence (there have been many types of human-like species before Homo Sapiens existed.)

As we all know, excessive and long-term drinking of alcohol is not the best for your health. Then why is alcohol such an ingrained part of our culture? There are many theories as to why humans have a taste for liquor.

The long-standing theory why Europeans have a stronger craving for alcohol is due to our ancestors had the need of purifying water by making it alcoholic. Alcohol also provides hard to come by calories during the winter months. Our friends in East Asia had less of this need so many East Asians lack the enzyme to break down alcohol and are alcohol intolerant.

However, this theory might not explain the full boozy story. Evidence from a study written by PNAS shows that our primate ancestors already evolved the enzyme to break down alcohol 7 – 21 million years ago. This is long before humans (or humanoids) were on the scene. This shows that we were party animals before we took the human form that we have today.

The research PNAS carried out found that our common ancestors such as banobos, chimps, and gorillas all carry the gene to break down alcohol. You might wonder, what evolutionary advantage does alcohol have? Alcohol is created by the fermentation of yeast. Yeast breaks down sugar to release energy and the by-product is alcohol and carbon dioxide. Fruit contains loads of sugar and often yeast spores are carried by the wind and land on fruit (and everything else). When the fruit starts to ferment, it can produce between 1% to 8% of ethanol.

According to the renowned biologist Robert Dudley (2000), (who came up with the “Drunken Monkey” theory) believes that the alcohol makes the ripen fruit have a stronger scent that can be carried further distances. This would make the fruit easier to find by the primates that are looking for their next meal. This is also helpful for the plant as they spread the seeds inside the fruit via the monkey. However, there is an additional advantage for the plant. Once the primate has snacked its way through the fruit, it will feel hungrier and therefore eat more of the fermenting fruit. This is something we all recognise after a night out. Alcohol has benefits for both the plant and the primate. In other words, we have co-evolved with alcohol. This co-evolution might explain why consuming a moderate amount of alcohol offers health benefits such as reducing the risk of stroke and heart disease.

This strong co-evolution and benefits for both animals and plants have established alcohol prime and centre in our culture. However, too much of the good stuff can cause us harm.

This is because our modern alcohol production methods, concentrate the alcohol in drinks and it contains a bit more ethanol than the natural fermentation process.

So next time you are sipping on a cocktail at The Floodgate, spare a thought for all those that came before us that had to eat rotten fruit to enjoy a bit of a buzz.